These are the original rules put down on paper in 1776 by our framers of the Constitution. Each of the seven articles talk about a different topic. Also, these articles refer to the articles of the constitution and not the articles of confederation. 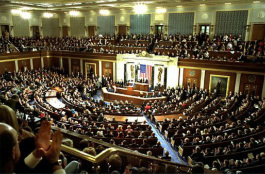 Article one talks all about how our country should run and how congress works. It gives congress it's powers and duties. It sets down the foundation of this branch with two houses, the House of Representatives and the Senate.

Article two sets down the rules for the president; When and why he can be impeached, his powers and limits, and how to become president. This article also talks about the vice president and his duties. 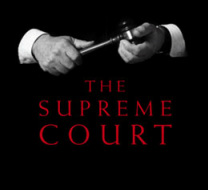 This article says that the supreme court is the highest of all courts and explains how criminal cases are tried and how treason is tried. It explains what treason will be defined as in the US and how someone can be accused of treason. 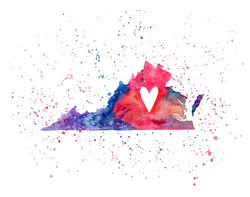 This article says that one state must respect the rules and traditions of another state, how to add new states and rights of citizens in states. For example if a criminal commited a crime in Florida and escaped to Virginia then he/she would be tried back in Florida, by the Florida laws.

Article 5 explains how to add an amendment to the constitution by having to propose one first and then ratifying it. Two thirds of each house in congress must vote to propose it, this made it hard to change the constitution, which is just what the framers wanted.

The supreme law of the...
Debts, Laws, Oaths

This article talks about debts, how the constitution is the supreme law of the land, and the oaths that all judicial officers must take to gain office. If there are any changes to the constitution after the ratification then they are still the law of the land. It also states that no religious tests will ever be required to take any office under the US.

Article seven says how the constitution should be ratified by nine of thirteen states.This is just like the Articles of Confederation said.
Powered by